Summary of engagement proposals for the markets and cinema

Investment is needed to secure the future sustainability of the historic market town. Engagement was focused on enhancing the market offer through the development of the Markets Quarter. The proposals included:

The plans highlighted public and community benefits that would support local businesses. The proposals were designed to encourage the high street and town centre to function as a community hub and visitor destination by supporting mixed-use flexible space which provide improved social, economic and community cohesion.

Changes proposed based on the feedback

Maintaining the Alexandra Cinema as an independent community space as suggested in the feedback is not viable without subsidy, but discussions will continue over how to maximise the benefits of the proposed flexible multi use space so it can provide a variety of live artistic, musical and theatrical events as well as a high quality food, drink and market space.

These concept drawings provide an idea of what the Markets Quarter could look like:

Inside the Alexandra Cinema 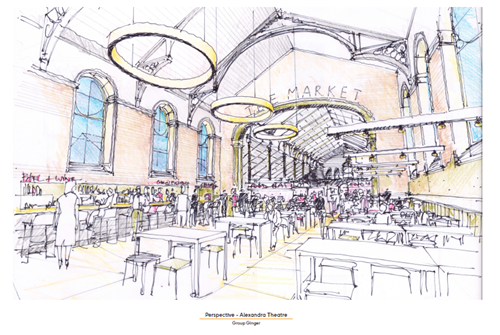 Inside the Food Hall 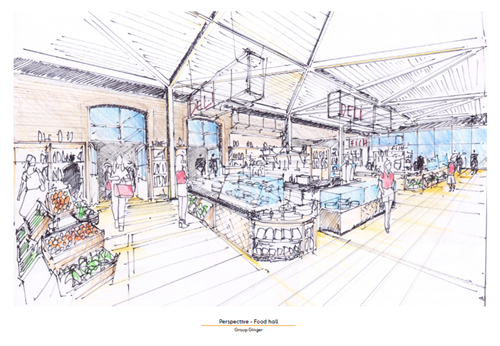 Aerial view of the Market and Food Hall 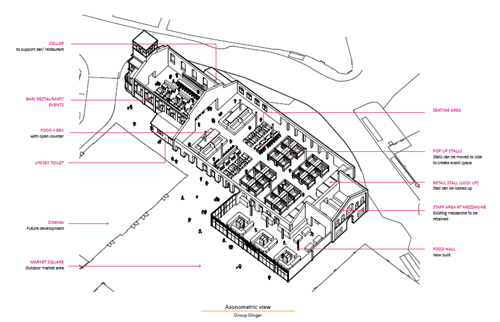 Inside the Market Hall 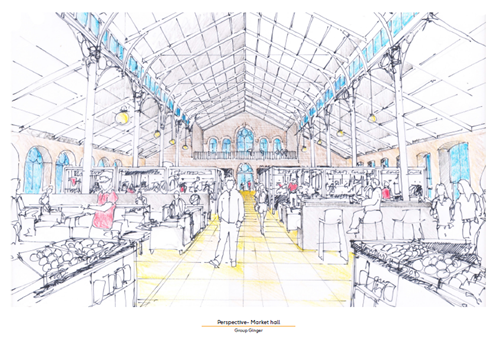 Outside the Market Hall 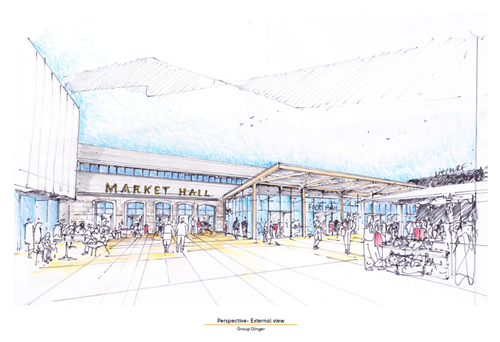 Display boards for all the Future High Street Fund images will soon be available in the shop unit opposite Wilkos, Market Walk, Newton Abbot.