We are currently experiencing delays on a number of refuse, recycling and garden waste rounds. If the whole street has been missed we will be aware and will return as soon as possible. Please leave the bins/containers out for collection.

In 2019/20 no major applications were approved contrary to the Environment Agency/ Devon County Council Advice.

The chart below shows the gross housing completions by year on previously developed (brownfield) and not previously developed (greenfield) land. In June 2010 the Government reclassified gardens as greenfield land and such infill development ceased to be reported as Previously Developed Land completions. The effects of this can be seen in the chart 10, alongside delivery within some of the strategic allocation sites in the Teignbridge Local Plan 2013-33. 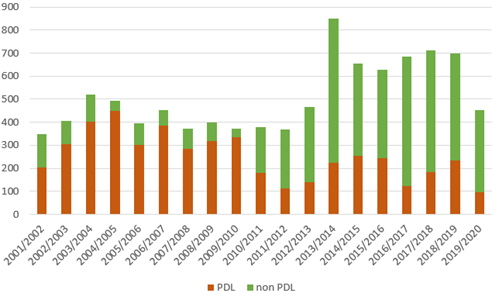 *these figures include late completions

Two places within Teignbridge have been designated as Air Quality Management Areas because levels of key traffic pollutant Nitrogen Dioxide (NO2 ) continue to exceed the National Objective level set by European Directive above which an unacceptable level of harm to people’s health is caused.

The following data is for strategic walking and cycling schemes delivered in partnership with Devon County Council, it provides an indication of the trends in cycle path delivery but is not necessarily a complete dataset for the district, and other smaller schemes may have been delivered as part of good urban design in new developments. 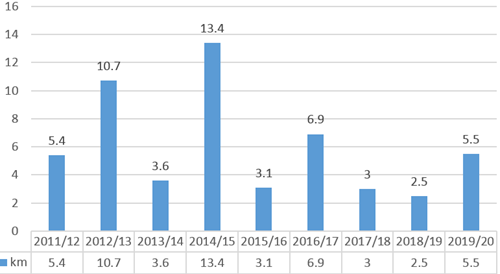 Details and latest information can be found at Teignbridge Cycling Page 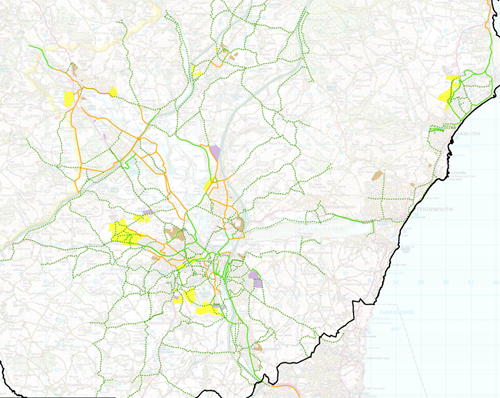 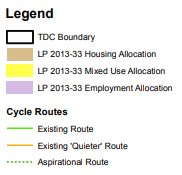